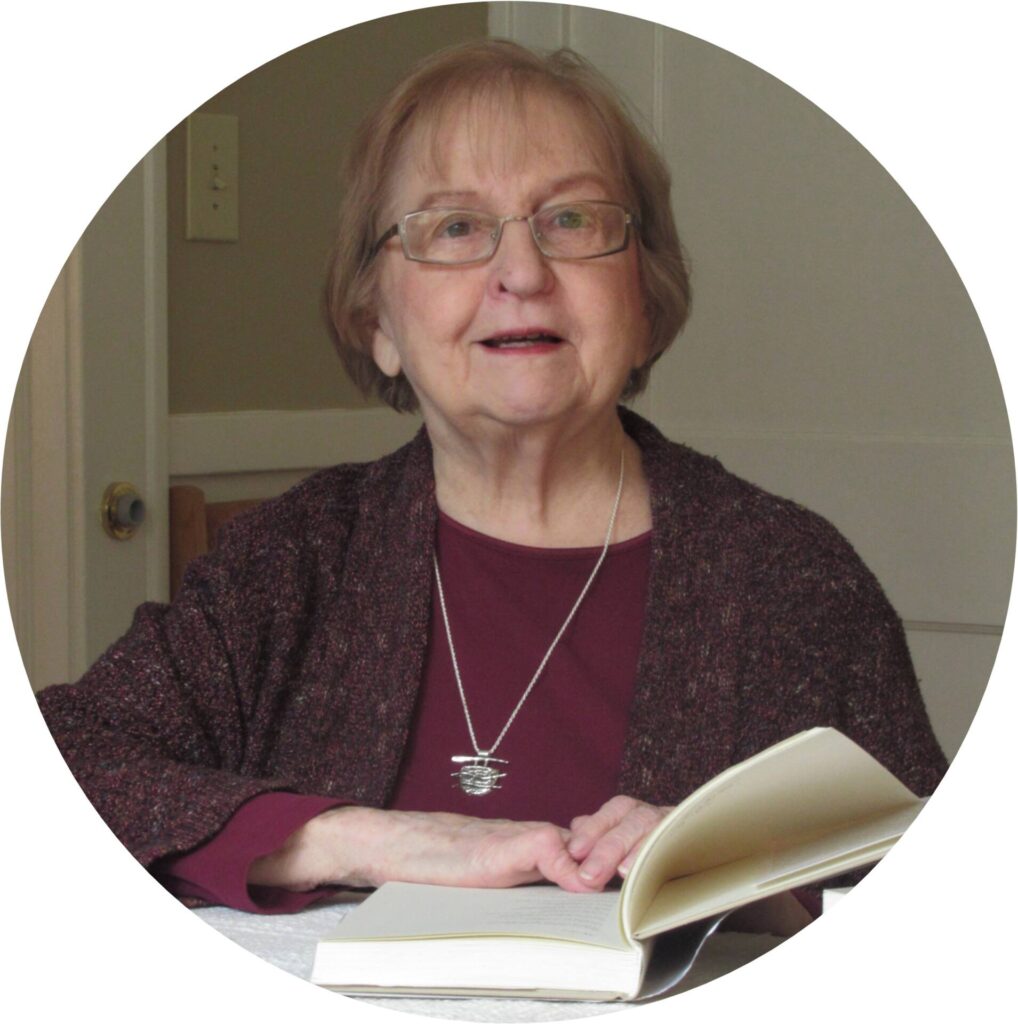 Janet is a retired Professor Emerita from Central Michigan University in the Department of Communication where she taught both undergraduate and graduate students and conducted research in interpersonal communication for twenty-two years. She has authored a book on family communication and published several research articles.

Janet credits Creative 360 with nourishing her interest in the arts and humanities. Over the years, she has performed poetry and participated in many arts events and shows.

“We are so excited to celebrate Janet,” said Creative 360 Executive Director, Laura Vosejpka. “She has been involved in Creative 360 since its founding 27 years ago. She was even the board’s third president.”

The Yes We Can! Program at Creative 360 showcases the wisdom and experiences of people who are 80 and over. Since 2014 Creative 360 has celebrated more than 350 Great Lakes Bay artists, scholars, scientists and community leaders as they encourage and motivate us to be active, contributing community members at every age!

Register Now Register Now
We are transitioning to a NEW BOOKING SYSTEM. If you need help registering for a class or event please call us at 989-837-1885