“Use your creativity. Don’t stop. Don’t worry about what people say.” ~ John Pratt

Shards of pottery, broken china and mirrored tiles shimmer in the sun and in the nighttime headlights of motorists traveling across Michigan’s Highway 20 west of Midland. Tucked into a wooded lot, an intriguing little house, covered in brilliantly colored mosaic murals, has stories to tell.

The creator of the murals, John Pratt, was an artist who in mid-life retreated into a lonely world of paranoid schizophrenia. Friends, fellow artists, counselors and neighbors encouraged his return to the more joyful and expressive world of art.

In the process of piecing his life back together, John discovered that the exterior walls of his childhood home provided an ideal setting for a series of magnificent murals that represented his illness, his re-discovered zest for living and his beliefs about tolerance and unconditional love. 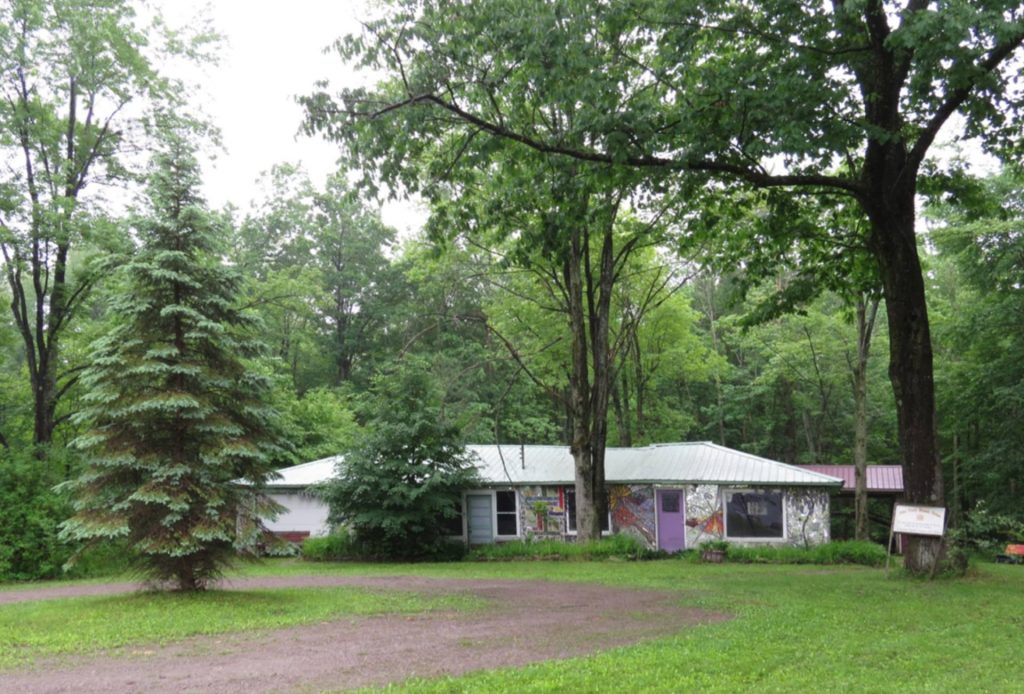 John died in 1997. His mosaics have since been enjoyed by thousands of visitors, and this Midland County folk art treasure continues to attract interest. Folk art collectors, historians, artists, mental health professionals and community leaders have supported Creative 360’s efforts to preserve the Mosaic House and make it accessible to mental health consumers, school children, teens and adults. After becoming its custodian in 1998, Creative 360 has maintained the building and provided guided group tours of the premises.

The shimmering little house in the woods stands as a memorial to the power of creativity to transform a life, the positive effect people can have on the lives of others, and the way the unique gifts of each person contributes to the building of a community.

To preserve the precious murals, creative members of our community are meeting to plan and design the space that will eventually house the John Pratt Mosaic art at Creative 360. We have already received generous funding from The Strosacker Foundation. Creative 360 staff is available to discuss opportunities for underwriting this restoration with individuals or businesses who share the values that inspired the creation of the John Pratt Mosaic House.

Take advantage of the opportunity to see John Pratt’s Mosaic House in person! Check the scheduled tours ($5 per person) or call to schedule your own private group tour. Call 989/837-1885. 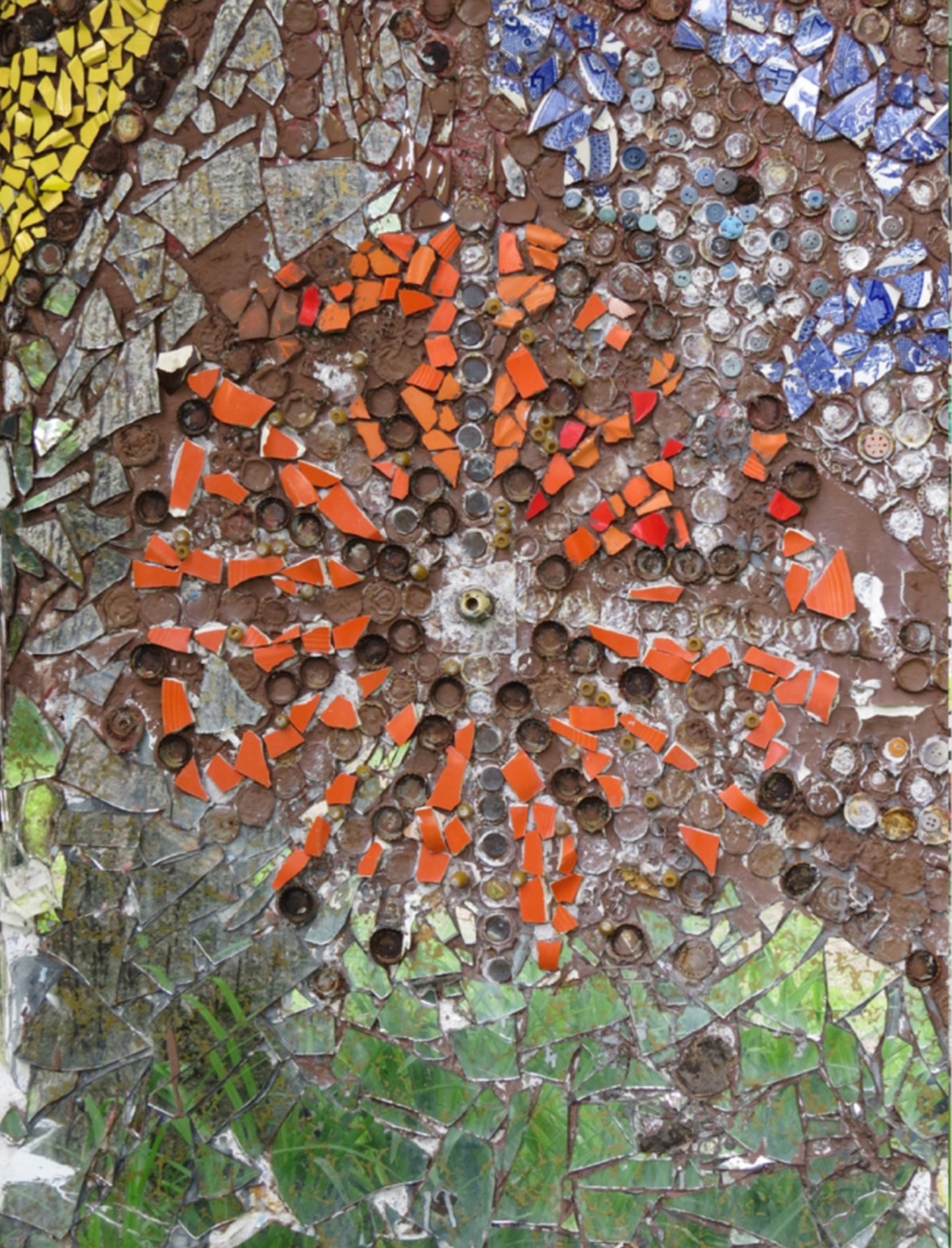 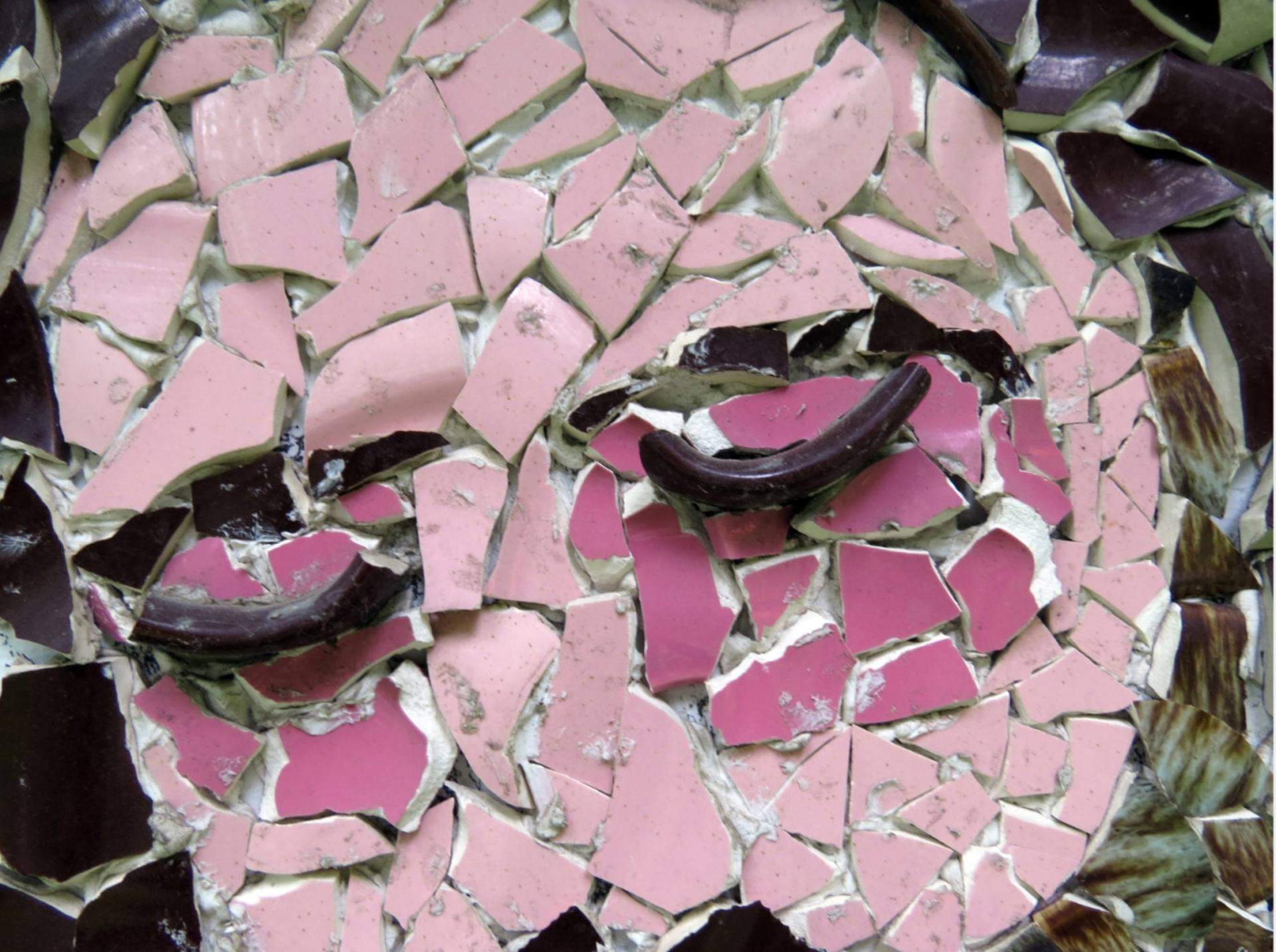 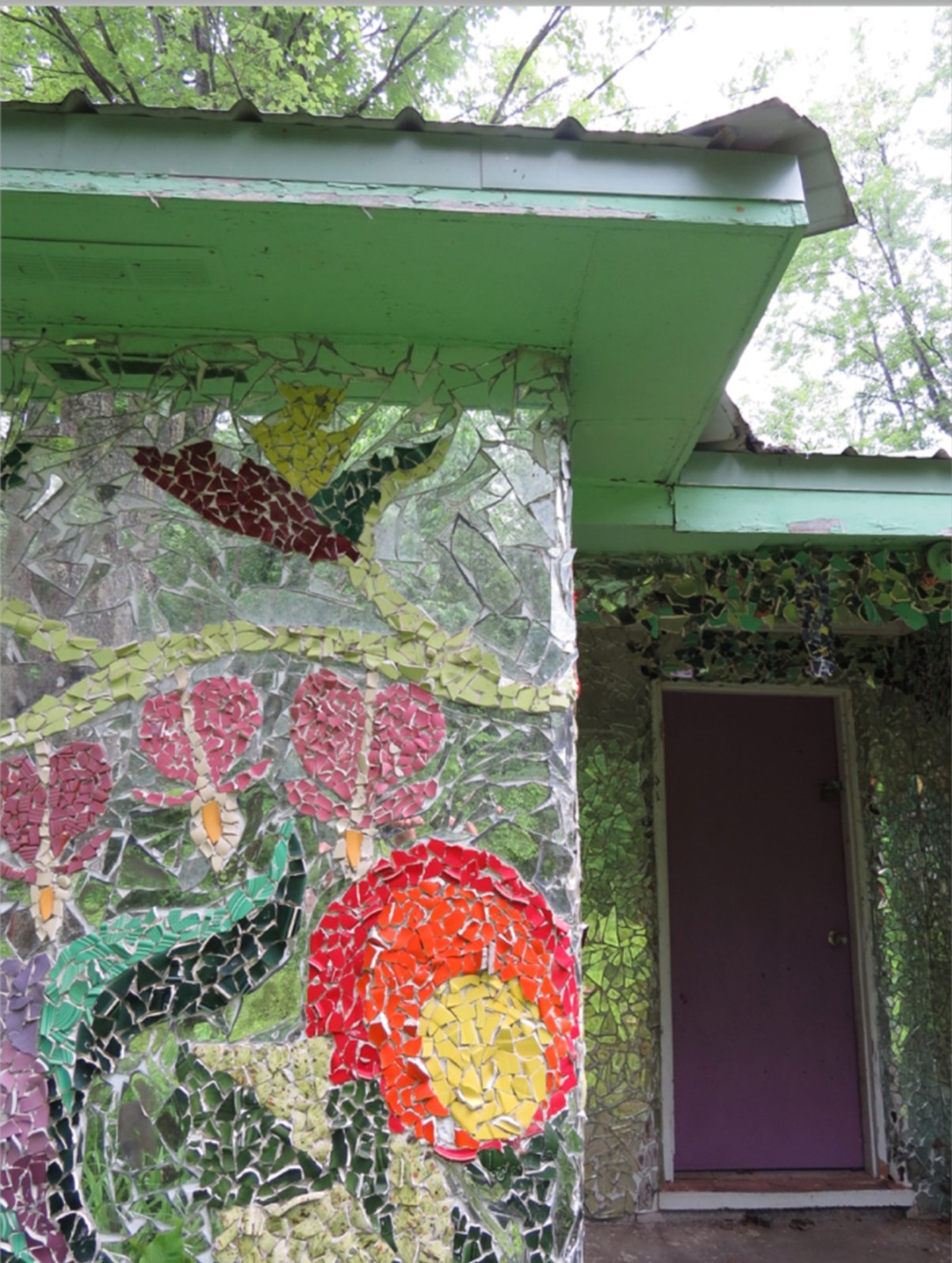 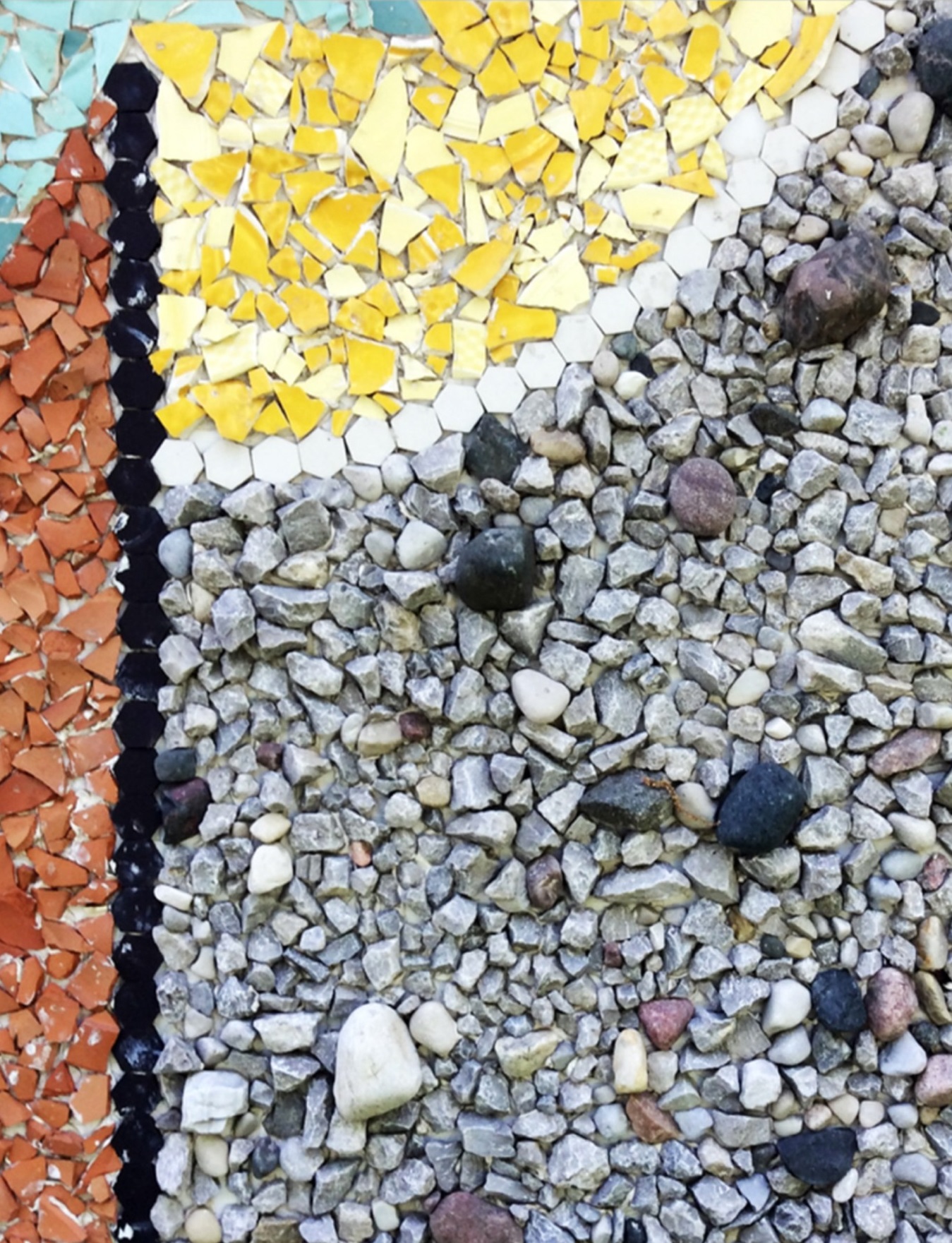