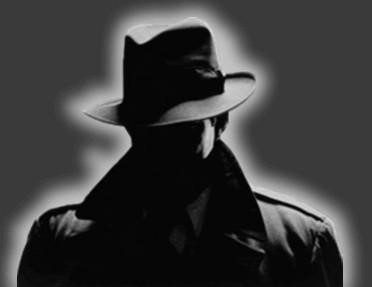 Experience the fun and excitement of an old-time radio drama complete with musical score, live sound effects, and colorful characters.

This 1940’s-style radio drama, written by Tony Palermo and directed by Carol Rumba, will take you on a journey back to the days before television when acting, musical score and sound effects brought the stories to life as families sat around their radios waiting to “see” what happened next.

When the play begins, it is early 1942. Alice Reese hires private detective Rick Lowell to find her missing husband, Lyndon Reese. Lyndon is an alcoholic prop man who has worked on some big pictures at Warner Brothers – The Roaring Twenties, The Maltese Falcon, and Across the Pacific. He has been missing for a week. Alice won’t go to the police because she thinks Lyndon may have stolen something and has run off with some floozy. Normally she wouldn’t care, but Alice has been getting mysterious phone calls about the whereabouts of “the item.”