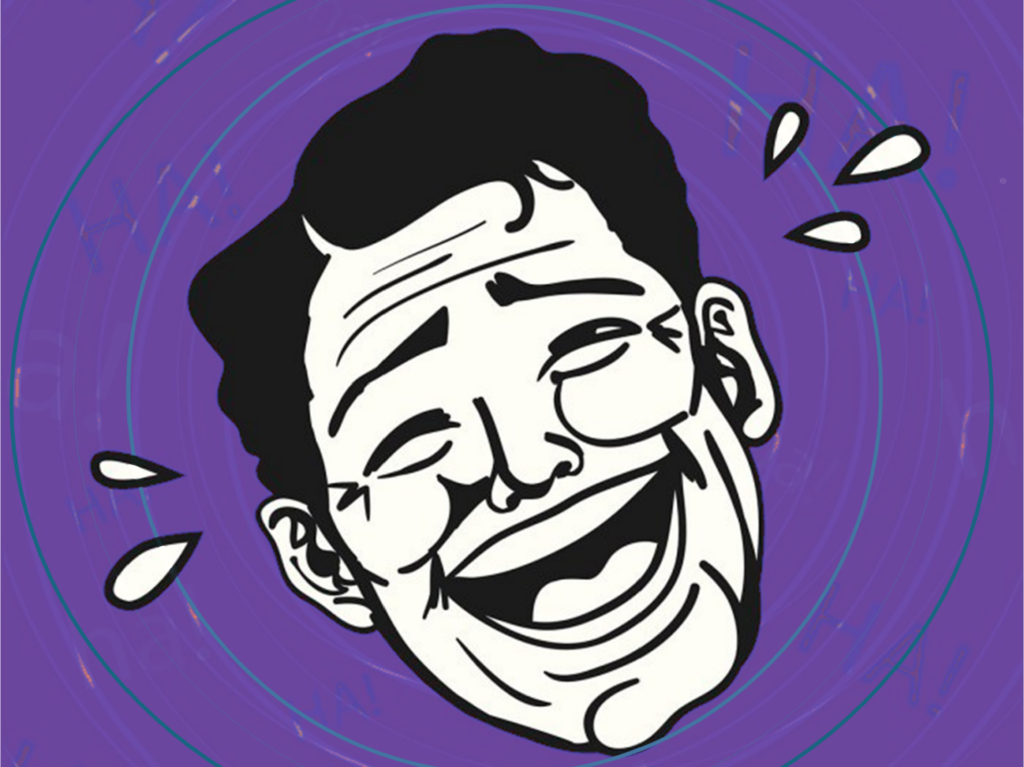 The Dad Joke Show 2.0 at Creative 360 this January

“David is a popular performer with the Old Time Radio Shows that perform here, so we knew he would be a fun host for the evening,” said Public Relations Coordinator, Laura Brigham. “This event was so fun for people of all ages last year that we just had to ask them to reboot it. My kids loved it!”

King will be joined on stage by dads: Dexter Brigham, Todd Little, John McPeak, Alex Rapanos, Matt Schramm, and special guest star Carol Rumba as the voice of reason. The jokesters will share the best-worst and best-best jokes of the genre. The show is appropriate for all ages.