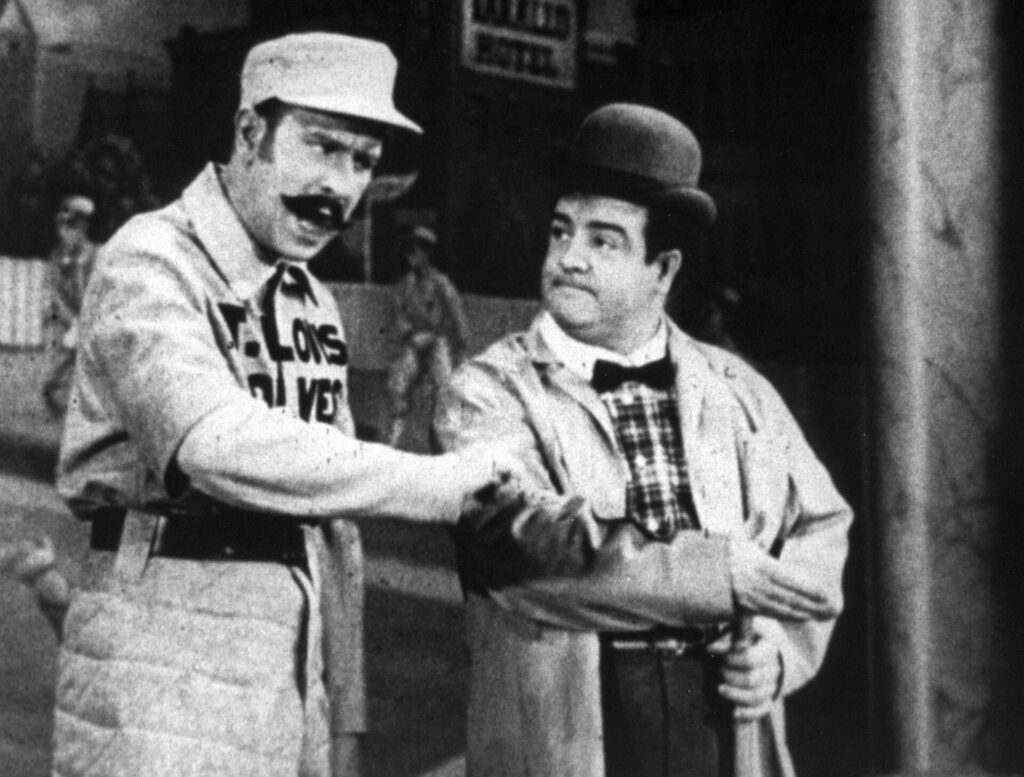 Creative 360 is celebrating April Fools weekend with the Old Time Radio Show’s presentation of the comedic duo Abbott & Costello.  The group uses live sound effects and original commercial jingles to recreate the feeling of the original production from the 1940’s. This family friendly production will be directed by Carol Rumba and stars: John McPeak, JoAnn Pobocik, David Ritter, Terri Schroeder, and John Tanner.

The radio show group has been performing at Creative 360 for several years and has become an audience favorite.  The actors wear original 1940’s costumes, play multiple roles, and recreate the full experience of these classic shows.  Past performances have included The Shadow, Inner Sanctum and Gunsmoke.

“This show is shaping up to be one of our funniest,” remarked Carol Rumba, the show’s director. “We have added more music to this production and we think the audience will just love it. It will be a zany night filled with laughter!”

The April Fools weekend shows will feature some of the funniest sketches done by Bud Abbott and Lou Costello, America’s most popular war time comedy duo. Their skit, Who’s on First? is perhaps the most recognizable comedic routine in all of radio history and will be part of the lineup at the Creative 360 shows.