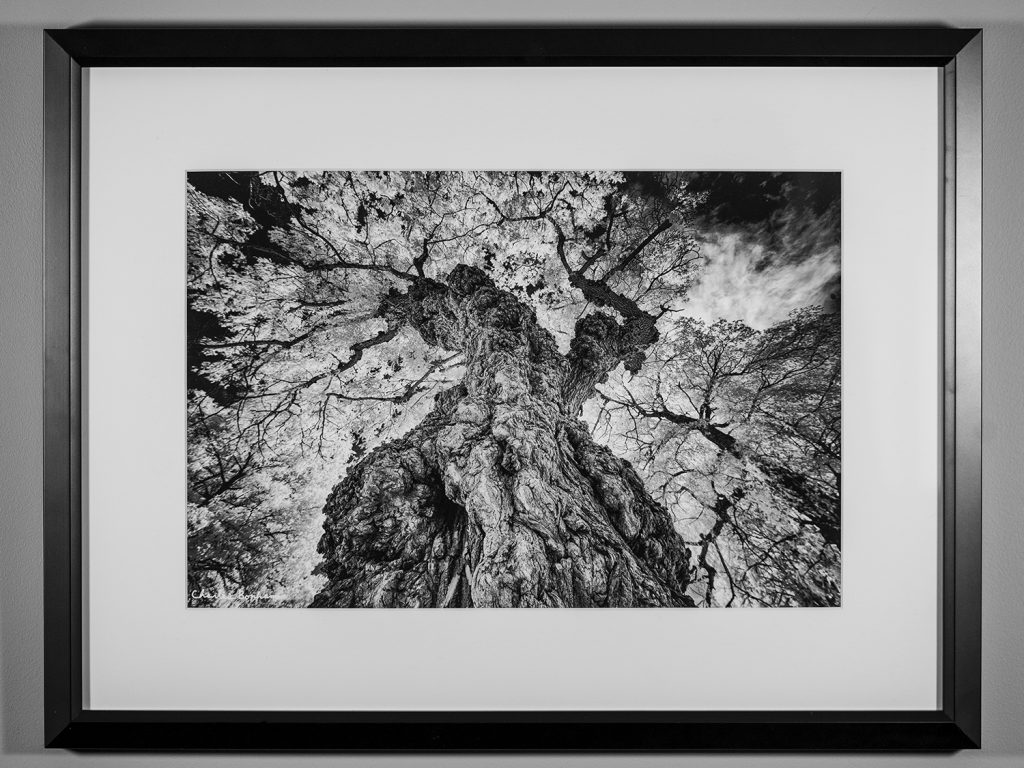 Members of the Midland Artists Guild (MAG) gathered at Creative 360 Friday evening for a socially distanced awards presentation. Normally hosted at the beginning of the annual exhibit, this year’s Covid-19 precautions moved it to the end of June with social distancing guidelines in place. Chairs were spaced six feet apart in the gallery and everyone in attendance sported a mask. As an additional precaution, pre-packaged refreshments replaced the normal array of home prepared goodies. Even with the obvious safety measures in place, it was a celebratory evening as eight awards were presented to the following seven local artists. Link to the exhibit page to see the gallery of winning entries. 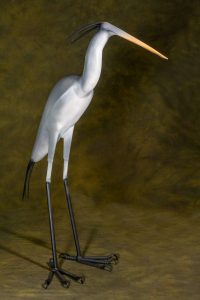 Best of Show and Member’s Choice Award: Roger King received both Best in Show and the Members Choice Award for his 3D art “Great Blue Heron.”

Award of Excellence:
Jasminka Blazina for her pottery “Modern”
Gail Leduc for her painting “The Wild 80.”

Award of Merit
Rebecca Houck for her painting “Rainbow Catch”
Carol Nutter for her abstract painting “Out of the Shadows.”

A video of the ceremony is available on Creative 360’s Facebook page . Jurist Scott Rice, Kirtland Community College Art professor, announced the winners, why they were chosen, and even delivered a bit of an art lesson during the presentation.

“Even though we were masked, it was easy to see the eyes of our friends light up as they greeted one another from a distance and celebrated the beautiful art on display,” said Creative 360’s Interim Executive Director Carol Speltz. “It was good to see so many of our friends again.”

This is the 36th year for the MAG juried exhibition, but in many ways, it was the first of its kind. When it became apparent that gathering for a gala opening reception or to view an exhibit was out of the question, the event was in jeopardy of being canceled. At the time, the office was mandated closed and Creative 360 staff interacted via email and weekly online meetings. State “Stay Safe at Home” orders were continually being extended, and it was unclear when and if Creative 360 would be able to offer an exhibit during the months planned for this one. Creative 360’s Program Director and Gallery Curator Colleen Reed was determined to find a way, and enlisted help from her colleagues to make it happen.

“People get so much joy from creating and viewing art that I didn’t want this opportunity to also fall victim to Covid-19,” Reed explained. “I knew, working together, Creative 360 staff could make it happen.”

As a result of those efforts, 58 entries were delivered curbside by 22 artists and received by masked Creative 360 staff members, and some items were delivered directly to the gallery. Reed worked alone in the building to ready the art for adjudication, which was done with only three people present: Reed, the jurist Scott Rice, and MAG President Carol Nutter. The award winners were chosen and secreted until Friday’s ceremony.

Another change is that Creative 360 offered their first ever online exhibit with the help of award-winning photographer Charles Bonham. Bonham volunteered his talents and spent hours getting beautiful shots of each piece entered. His photos now comprise the MAG virtual exhibit on Creative 360’s website at becreative360.org. You can view the art from the menu.

“Our Marketing Director Deb Cull was working on a website redesign at the time and added a virtual exhibit to her scope of work,” explained Reed. “Creating this online gallery enables an offering our website has never had before, allows the art to reach people who would have never seen it otherwise, and lays a foundation for future exhibits. Work is already underway for Artfest 55, our annual celebration of the creativity of artists across Michigan who are 55 and older.”

Jurist Scott Rice earned his BFA in illustration from Kendall College of Art and Design and an MFA in painting and drawing from Central Michigan University. Since 1996 he has been a falculty member for Kirtland Community College’s Art Department and is responsible for all the beginning and advanced courses in drawing, painting, watercolors, illustration, sculpture, design, photography, portolio, art appreciation and art history. During his time at Kirtland, he has helped create the Foundation in Fine Art AAS degree allowing students to specialize in all the various concentrations in the art world and 1 certificate for graphic designers.