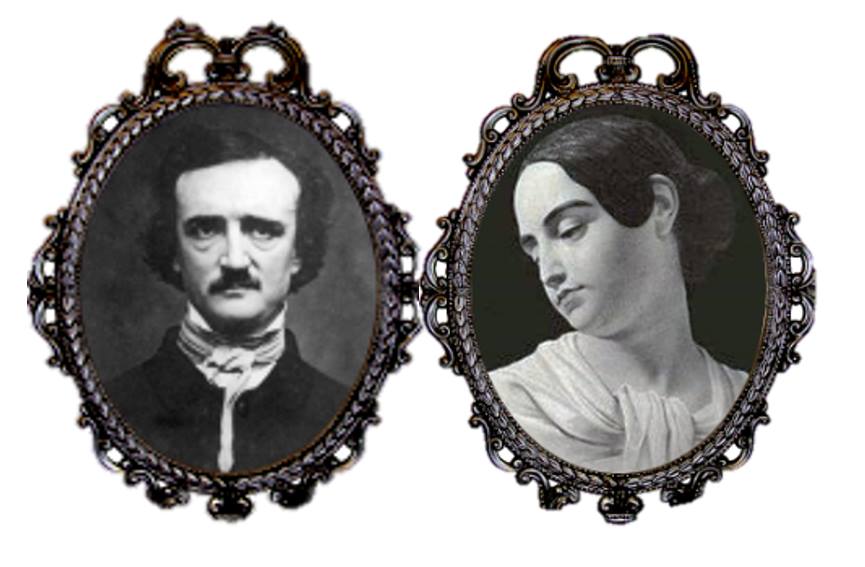 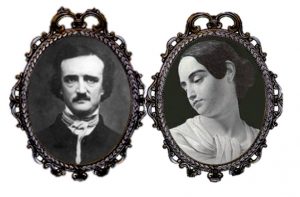 Creative 360 invites you to a stage production that celebrates Edgar Allan Poe’s 211th birthday! On Saturday, January 18 at 7:00 p.m., actors Matthew Hutchinson and Arlo Turpin will reprise their roles as the mysterious Poe and his wife Virginia on the Creative 360 stage. John McPeak, as the Poe Toaster, will narrate as Hutchison and Turpin share the romance, passion and fears of one of America’s most distinguished writers. Through a variety of vignettes, the actors will share some of Poe’s most popular poems and stories, along with the more obscure. You may even learn some new details about Poe, including the greatest mystery of all – that surrounding his death.