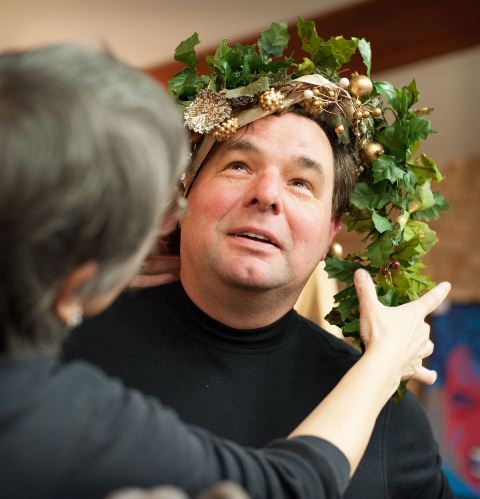 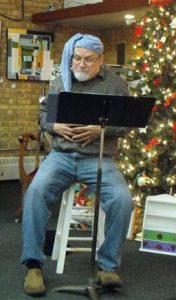 Enjoy this preview of the show created by Matt Rassette.

Thanks to our sponsor – Ieuter Insurance Group!