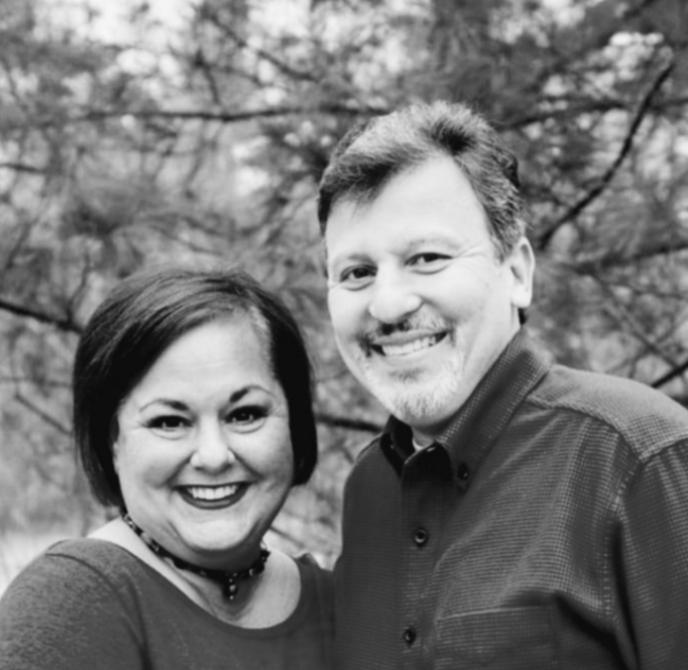 Creative 360 has named Ashley and Alex Rapanos as honorary chairs for their 6th annual fundraiser luncheon. The luncheon will be held Wednesday, October 9, 11:30 am to 1:00 pm at the Great Hall in Midland. The public is invited. Reservations are required at 989-837-1885.

“We are pleased to have Ashley and Alex as our honorary chairs,” said Executive Director Carol Rumba. “They both continue to be strong supporters of Creative 360’s mission in the community.”

Alex is a member of Creative 360’s board and Ashley is an active volunteer often working behind the scenes to help bring success to events and especially the annual fundraiser luncheon.

“Creative 360 is a place where everyone in the community has the opportunity to express themselves through the arts,” said Ashley and Alex. “It’s an organization we are proud to support in every way we can.”

Creative 360 hosts their annual “Creative Connections” luncheon each October. During the event, guests enjoy a delicious complementary lunch while also enjoying an entertaining and quick-moving review of the facts, figures and stories from the past year.

Proceeds from this luncheon offset the nonprofit’s programming and operational costs to support their arts and humanities work in the community.