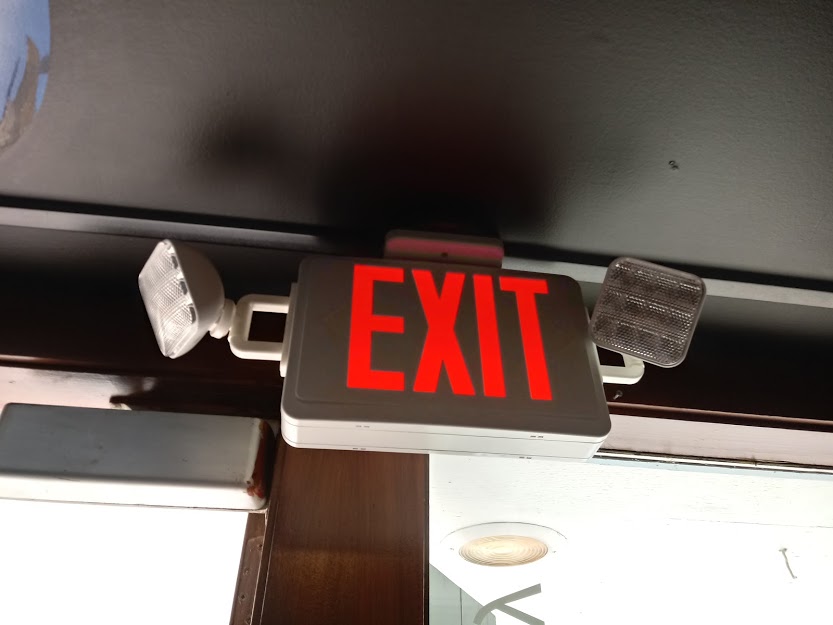 Creative 360, 1517 Bayliss St. in Midland, is a safer building today thanks to a $5,000 grant from Kiwassee Kiwanis Foundation. The grant supplied needed emergency lighting upgrades and enhancements to stage and gallery lighting to ensure the safety and enjoyment of Creative 360’s creative spaces for audience members and class participants.

Every visitor to Creative 360 will benefit from exit signs that light the way in the event of an emergency exit. The new lighting also enhances year-round gallery exhibits, stage performances, workshops, plays, concerts and lectures. Installation was completed just in time for Creative 360’s fall programs.

“We are grateful to Kiwassee Kiwanis for offsetting the costs associated with these necessary building improvements,” said Executive Director Carol Rumba. “Building safety is a top priority at Creative 360.”