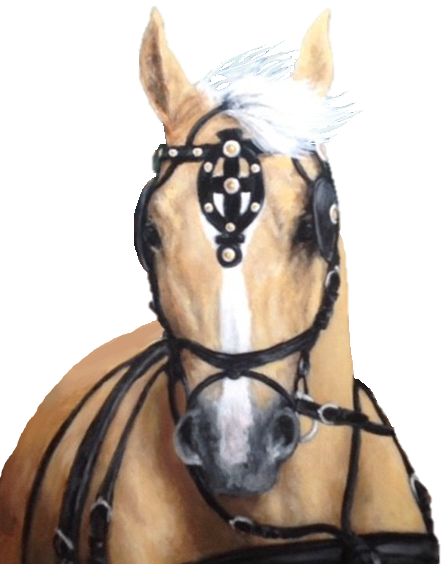 Creative 360 welcomes the works of four artists who have a unique interpretation of their own particular medium. Enjoy Sara Clark’s ceramics; C. Joanne Grabinski’s needlepoint, Gail Leduc’s acrylic paintings, and William Horning’s weavings all in one show. The opening reception is Friday August 23, 7-8:30 p.m. and, like all Creative 360 exhibits, it is free and open to the public. The art will be on exhibit through September 29.

Sara Brooks Clark has been working as the studio art technician and as an art instructor at Saginaw Valley State University since 1992. Described as quirky and whimsical by colleagues, her work generally involves a playful look at the perception and presentation of form and fantasy by today’s fashion and trend conscious society. She works both sculpturally and functionally in terra cotta, stoneware and recently glass. Her organic forms activate space and have colorful deep surfaces that reference nature and unique decorative pattern. “The most common denominator within my work is the dichotomy between large and small forms, and how ornamentation affects or is affected by each. There is an oscillation between the role ornamentation plays and the role the forms play,” Clark explained.

C Joanne Grabinski is an emerging artist whose medium is fiber. Her needlepoint creations include an array of threads made of silk, wool, soy, synthetic, metallic, cotton, and blended fibers applied to blank needlepoint canvas. She uses a combination of stitches and stitch patterns she has learned from others or those of her own design to create one-of-a-kind art works. Grabinski favors asymmetry, geometric shapes and vertical, horizontal and diagonal stripes, and loves playing with color, texture and composition as her original designs evolve. For most of her pieces, she selects a color palette and threads, then just begins stitching somewhere on the canvas and lets the design emerge—one section at a time.

Gail Leduc has lived a life committed to and enriched by art in all its changing and evolving forms. She paints for the pleasure of creating works that inspire her, and hopes her creations also spark positive thoughts in the viewer. Her paintings portray the everyday beauty that surrounds us: a special animal, driftwood, or a sunset. Her medium of choice is acrylic, though she has worked in many others. “The wonderful blend of colors in nature can never be duplicated,” said Leduc, “but I love the endless challenge.”

William Horning grew up in Saginaw and attended Central Michigan University. He earned his Master’s Degree at Parsons School of Design and Bank Street College of Education in New York City. He and his wife Mary live in Midland and enjoy meeting new friends, studying and practicing art, and exhibiting their creations across the Great Lakes Bay Region. His works in this exhibit include a variety of weavings that are a unique blend of color, shape and texture.