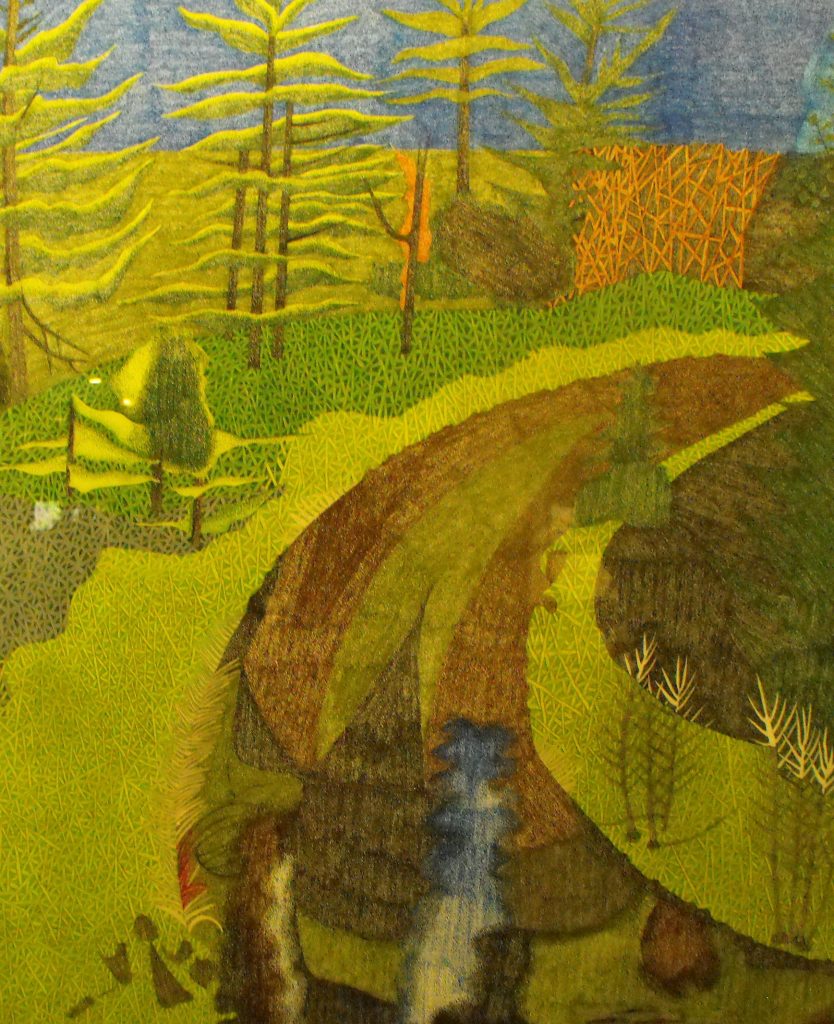 Creative 360 hosted the 10th annual Artfest 55 festival celebrating the creativity of Michigan residents who are 55 and older on Friday, June 21. The evening included an exhibition opening, performances, and a written word competition all with prizes. This year, there were 149 art entries, 23 written entries, and 5 performers from cities across Michigan including Auburn, Bay City, Bridgeport, Essexville, Freeland, Gladwin, Hope, Midland, Mt. Pleasant, Munger, Saginaw, Sanford, Standish and Twining.

“We are grateful that so many shared their talents with us to demonstrate that achievement in the arts can begin and thrive at any age,” said Executive Director Carol Rumba as she opened the program.

Congratulations to all of the award winners!

The Senior Moments performance competition had three performances this year. Judges were Joannah Lodico and Rusty Moe of Midland, and Janet Martineau from Saginaw who is the creative mind behind Artfest 55. Awards were presented as follows:

Thanks to Eastman Party Store and Heather and Holly for sponsoring the awards for this category. 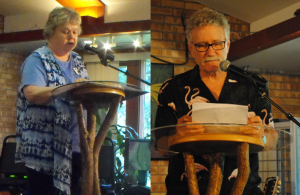 The evening wrapped up with awards for visual art. This year, there were 149 entries from 89 artists from all across Michigan. Jurist Katherine Sullivan, professor of art, and chairperson of Art and Art History at Hope College chose 98 pieces that will be on exhibit in the Creative 360 gallery until August 18.

Awards were presented in three categories: photography, 3D and 2D. Ballots for a People’s Choice Award are available for the duration of the exhibit. A $100 prize will be awarded to the winner who will be announced August 19. 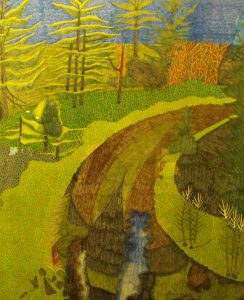 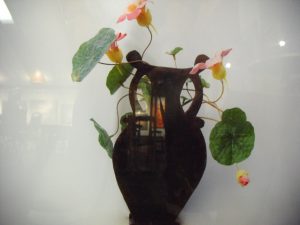 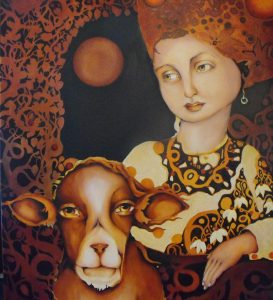 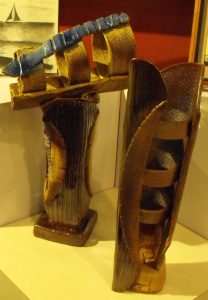