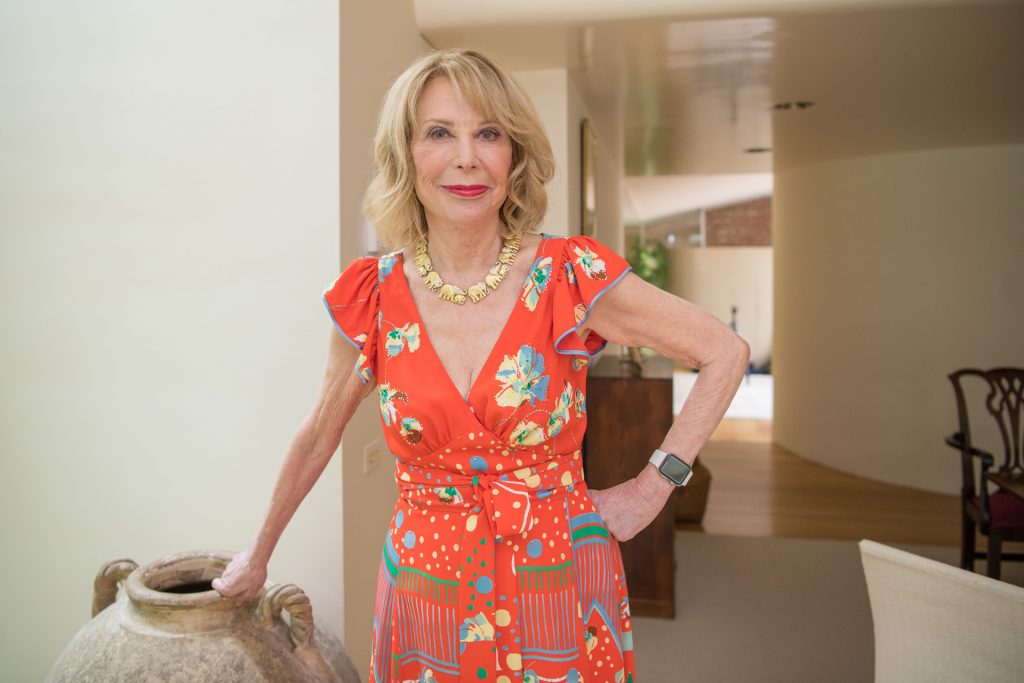 Each year, Creative 360 honors a Great Lakes Bay Region arts advocate who has made significant contributions through exceptional vision, leadership and commitment to the arts. This year the nonprofit is recognizing Junia Doan because of her passion for life and active compassion for people.

Since she arrived in Midland from New York years ago, Doan has continually been in the forefront of helping others. She has helped raise significant funding for both the University of Michigan Medical School and the United Way of Midland County, and has been active on the boards of the Mackinac Center for Public Policy; the Population Reference Bureau, Washington D.C.; the Detroit Institute of Arts and the Michigan Council for the Humanities.

In 2002, Doan launched a TV show called “Uncommon Sense with Junia” to inspire, inform, entertain, educate and give courage to those who ask the big and small questions of life. Her current show, “The Spark,” offers a storytelling platform that aims to shape her audience’s philosophy of life by sharing stories of living with energy, gratitude, passion and excitement. Her hope is that we all, together, become a more positive force to the people we meet.