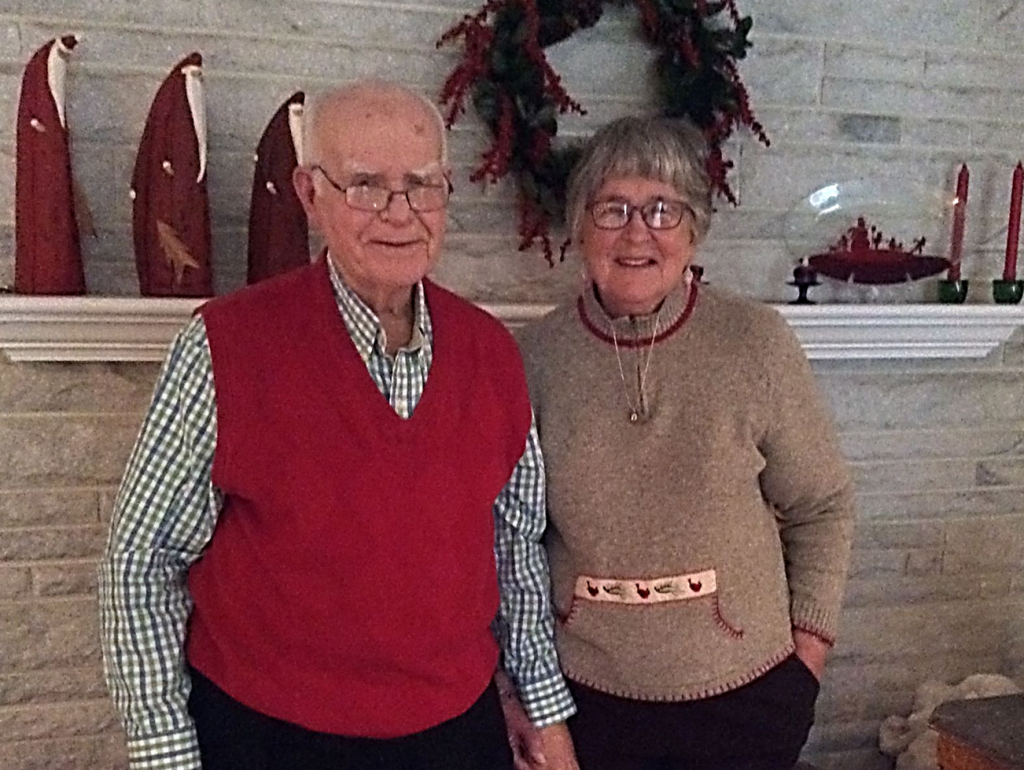 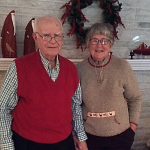 On Friday, March 1, 11:30 a.m. to 1:00 p.m., Creative 360 will host a Yes We Can! Luncheon in honor of Phyllis & Roy Mc Neill, educators and community leaders. Guests will enjoy a delicious lunch catered by NADA, and pay tribute to this couple who has contributed so much to the region. Pre-register by calling 989-837-1885 no later than Monday, February 25. Space is limited. $30

Roy and Phyllis Mc Neill were born and raised in Alpena, Michigan. Both earned Associates Degrees from Alpena Community College before Roy was drafted into the Korean War, and later went back to earn Bachelor’s Degrees and a Master’s Degree for Roy.

Both enjoyed careers in the Midland Public School system for many years – 35 for Roy and 21 for Phyllis. Roy was on staff at Dow High School when it opened in 1968! Years later, the Student Union established a scholarship and called it the Roy L. Mc Neill Student Union Leadership Award in honor of his 35 years of leadership and outstanding service to Midland Public Schools.

The couple also served the community through the Midland Lions and Lioness Clubs. Roy received the Melvin Jones Award from the Lions for his contributions. Phyllis served as a secretary and treasurer for her PEO organization and was involved with raising funds for a college and providing scholarship aid.

Yes We Can! Luncheon Soirees are scheduled through May to honor the following people: