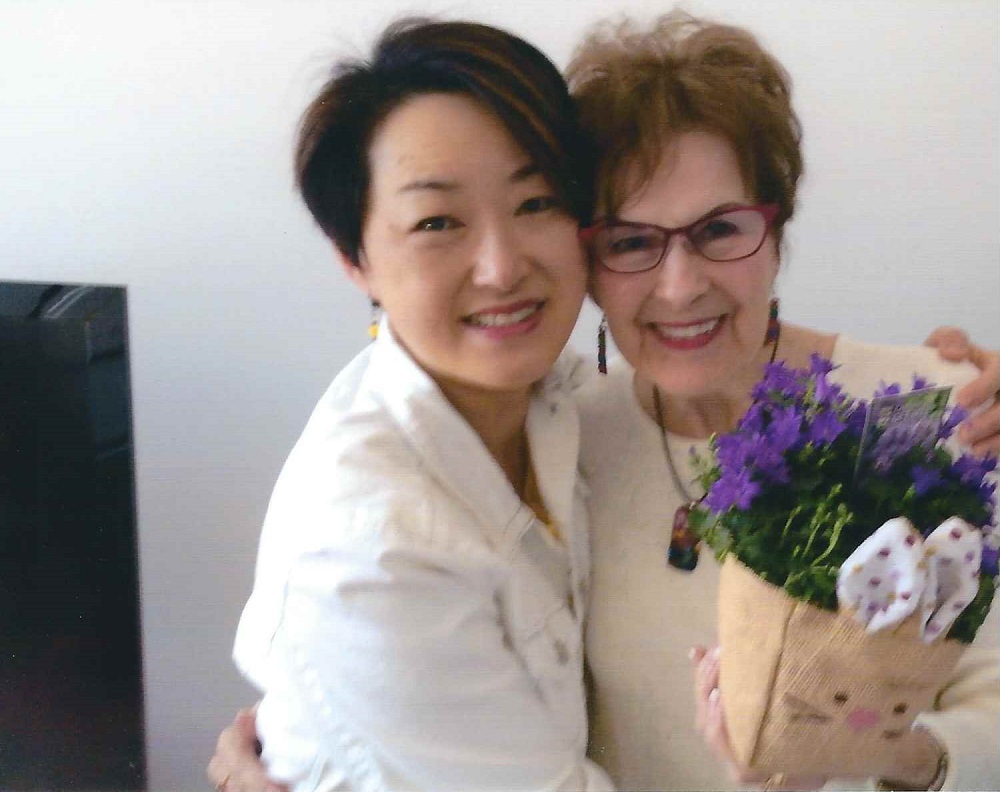 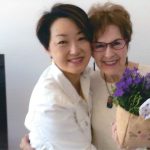 Creative 360’s next Yes We Can! Tuesday Tribute is February 26. It features Midland’s Louise Herringshaw who will share the story of how she and Louise Chen have become family for each other. The two Louises, once a world apart, have developed an unlikely and very special bond. Their relationship fills a void for each woman that they would miss out on otherwise.

Louise Chen left her home and family in Taiwan when she moved to Midland. At the same time, Louise Herringshaw’s daughter was living in California. When the two Louises met each other, friendship was easy and immediate. Herringshaw quickly became “American Mom” to Louise Chen. Herringshaw feels blessed to have a “daughter” so close by and Chen has the benefits of having a mother and grandparents for her children in the same town.

The Herringshaw’s love having their “grandchildren” over for important things like making strawberry jam, fixing bicycles and, best of all, going to school events and music recitals. The closeness of the two families extends to Chen’s birth parents in Taiwan. They have both visited and expressed their appreciation for the Herringshaws.

Creative 360’s Tuesday Tributes offer an opportunity to hear from and about an array of fascinating seniors – their lives, their creative process, and their adventures. Always on Tuesdays at 2:00 p.m., they offer lively conversation, tea, treats, and time for Q&A. There are ten Tuesday Tributes in the Yes We Can! schedule this year. The remaining are as follows:

Creative 360 has also added Yes We Can! evenings to the lineup that include two presentations from Dr. Basil Clark, professor emeritus at SVSU; a fabulous concert by The New Reformation Band; and a book signing and talk by Quita V. Shier who wrote the book, “Warriors in Mr. Lincoln’s Army.”