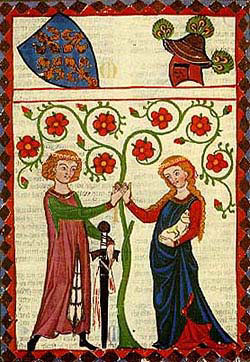 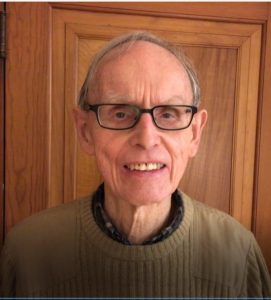 Creative 360 has added evening programs in their events for the Yes We Can! program. The first is Wednesday, February 13, 7:00-8:30 p.m. just in time for Valentine’s Day. Dr. Basil Cark, will offer readings and discussion of a variety of Medieval and English early modern love poems including Southern French troubadour poetry of “fin’amor,” Chaucer’s “The Parliament of Fowls,” and sonnets by Sir Philip Sidney, William Shakespeare, and John Donne. Admission is $5

Dr. Basil Clark is emeritus professor at Saginaw Valley State University. He taught composition and literature, with a special interest in early British writers. He enjoys the study of languages, and is reviewing Latin in retirement.

Creative 360’s Yes We Can! evenings offer an opportunity to hear from and about an array of fascinating seniors. An evening of entertainment, they offer a chance to learn something new, enjoy poetry, and enjoy a concert of fabulous music from “America’s most entertaining classic jazz band since 1970,” The New Reformation Band. The remaining evenings are scheduled as follows.