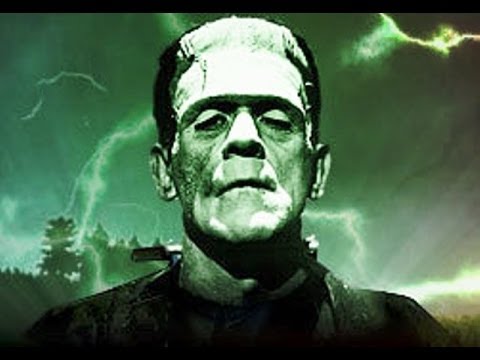 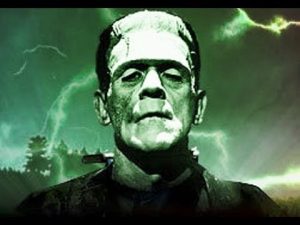 Creative 360 will present their next radio drama – Frankenstein – on Saturday, October 27 at 7:30 p.m. This radio play by Philip Grecian is the classic horror story of Dr. Victor Frankenstein who cobbles together a body and brings it to life one fateful night, setting in motion a chain of violence and terror.

The radio show will be presented live on stage just like they did when families gathered around their radios. You will be able to not only hear the sound effects, but see how they are created as they add to the drama.

This is the sixth in a series of radio dramas produced by Creative 360. The popular series has included a private-eye murder mystery, a British detective story, a Halloween classic, a sci-fi thriller, an evening of westerns, and now Frankenstein.