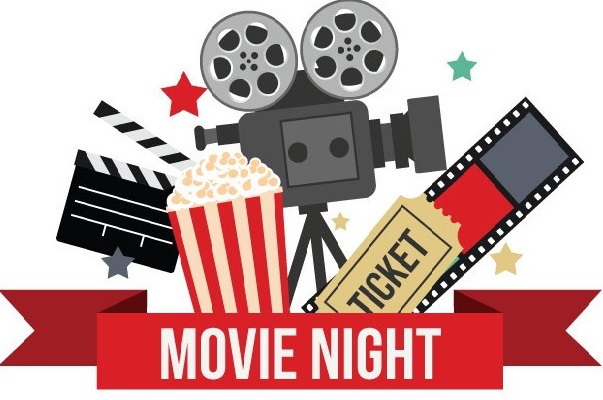 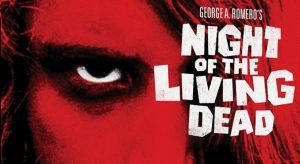 On Saturday, October 20 at 7:00 p.m., Creative 360 will host a screening of the zombie movie that started it all – George A. Romero’s film Night of the Living Dead. Add to your Halloween experiences with this horror movie that is still just as frightening as when it was released in 1968. Hostess Cruella Deadville (Carol Rumba) will add to the fun with film trivia and games as you enjoy free popcorn and soft drinks. You must be at least 13 to attend because of mild gore and one zombie backside. Admission is $5.

Night of the Living Dead is an American independent horror film written, directed, photographed and edited by George A. Romero, co-written by John Russo, and starring Duane Jones and Judith O’Dea. The story follows seven people who take refuge in a rural farmhouse in western Pensylvania when the dead suddenly come back to life across the nation. Their refuge is soon besieged by a large and growing group of relentless, bloodthirsty, flesh-eating “living dead,” and the horror begins.

The film has been regarded as a cult classic by film scholars and critics, despite its being heavily criticized for its explicit gore when it was released 50 years ago. It eventually garnered critical acclaim and has been selected by the Library of Congress for preservation in the National Film Registry, as a film deemed “culturally, historically, or aesthetically significant.”