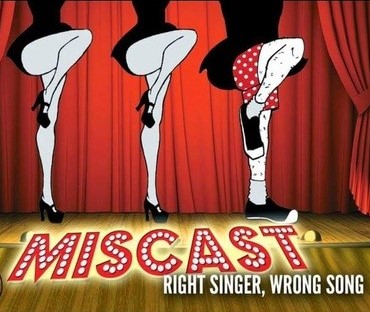 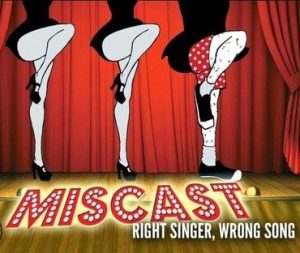 Right Singer, Wrong Song? Have you ever wondered what a female Gaston would sound like? How about a male Annie? Join us for a hilarious mix-up of girls singing your favorite Broadway guy songs and guys singing your favorite Broadway girl songs. Some of your favorite local musical theatre artists perform songs from roles in which they would NEVER be cast. The results are hilarious and thrilling! Friday, August 17 at 7:00 p.m. $12 pre-paid, $15 at the door. Call Creative 360 at 989-837-1885 to register or register online at becreative360.org. Bring your own beverage.

Many performers relish the opportunity to sing something that they love desperately but will never get to do professionally. The performances range from ridiculously tongue-in-cheek to touchingly heartfelt. The result is a special night for both audience and participants. You won’t want to miss this evening of madcap musical magic.