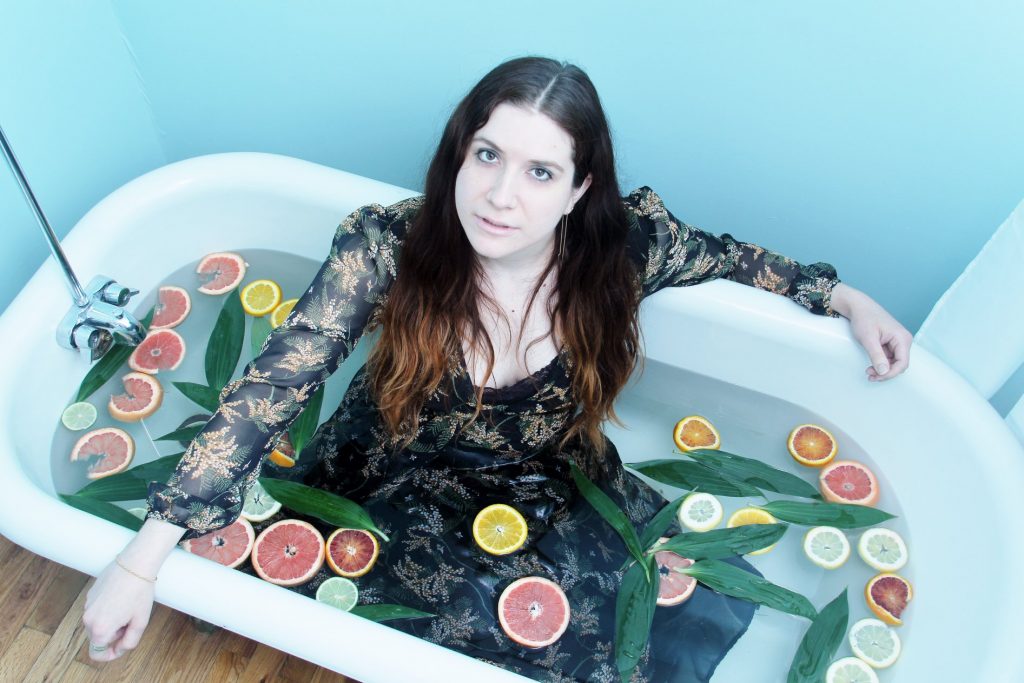 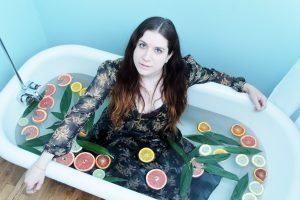 Joannah Lodico’s voice has been described as “earthy and captivating, ever so pleasing” and “haunting and stunning.” She will perform some of her favorite art songs and operatic arias as she pays homage to music. Her repertoire will feature songs by J.S. Bach, Franz Liszt, George Frideric Handel, and more. With special guest Kelly Gray and accompanist Sara Taylor.

Joannah Lodico’s love of music and the arts began at a young age. In high school, the power of music was transformative as it got her through some difficult times. Her passion for music led to her pursuit of an undergraduate degree in music, with a focus on vocal performance, and then on to earn her master of arts in art administration from the University of Michigan – Flint.

Her studies also took her out of state as she worked through two internships – one with International Arts Movement in New York, founded by contemporary artist Makoto Fujimura; the other with the Cleveland Museum of Art’s Department of Performing Arts. Most recently, she completed the Certified Performing Arts Executive Program for Presenters Agents, and Artists’ Managers provided through NAPAMA (North American Performing Arts Managers and Agents) and the University of New Orleans.

Joannah started her own publishing company after writing and recording the song “Nepenthe” for a friend’s indie film. She has produced two vocal concerts, a local Shakespeare company’s first production, and has booked musical artists to perform in her home and at Creative 360 where she works as an office manager.