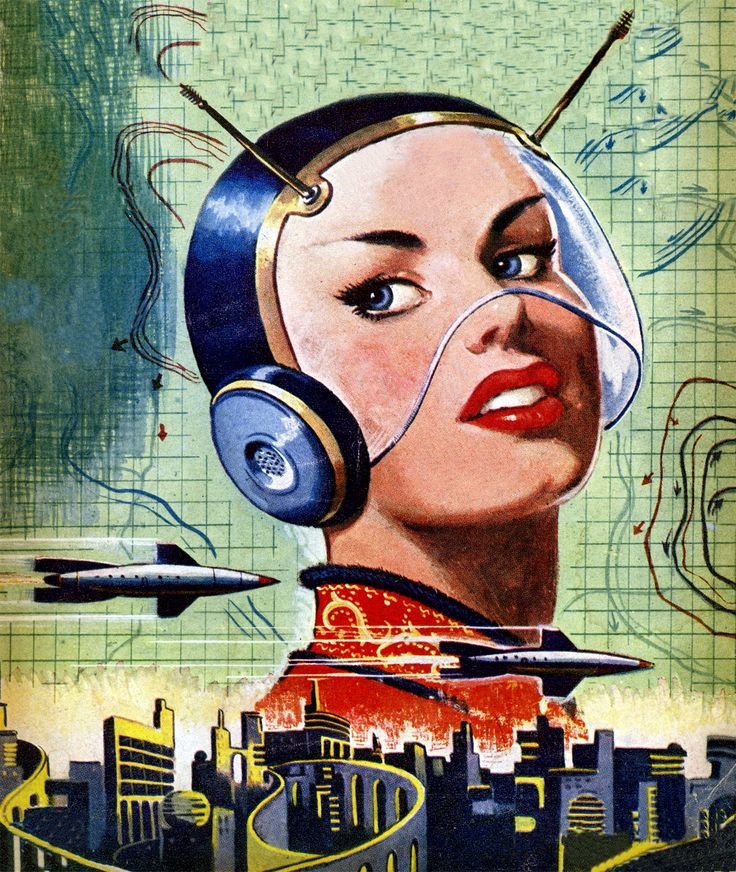 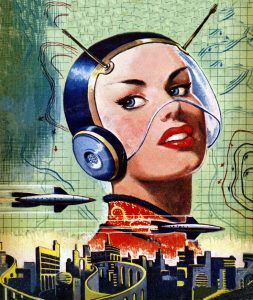 Creative 360 will host their next radio drama on Saturday, March 10 at 7:00 p.m. “BLAST OFF” by Tony Palermo is the fourth in a series of old-time radio programs produced by Creative 360. This popular series has included a private-eye murder mystery, a British detective story, a Halloween classic, and now a sci-fi thriller. Admission is $10 pre-paid, $12 at the door. Reserve your tickets by calling 989-837-1885 or online. Bring your own beverage.

The evening program will also include the fun and lighthearted radio quiz show The Better Half with host Matt Rassette, and feature contestants from the studio audience. Laughter will be the highlight of the evening as couples compete for prizes and the title of The Better Half!

The old-time radio era (1920s-1950s), sometimes referred to as the Golden Age of Radio, was a time when radio was the dominant electronic home entertainment medium. People would gather around their radios to tune-in to their favorite programs, which included a variety of formats and genres such as radio plays, mystery serials, soap operas, quiz shows, talent shows, variety hours, situation comedies and children’s shows. Audiences now enjoy this “old-time” entertainment at Creative 360, in the intimate setting of the Creative 360 gallery.

“I wanted to re-create these programs as if we were in an old-time radio studio,” explains Carol Rumba, Creative 360 Executive Director and director of the radio plays. “The audience has the fun of experiencing great classic radio scripts performed by local actors with sound effects created live, right before their eyes.”