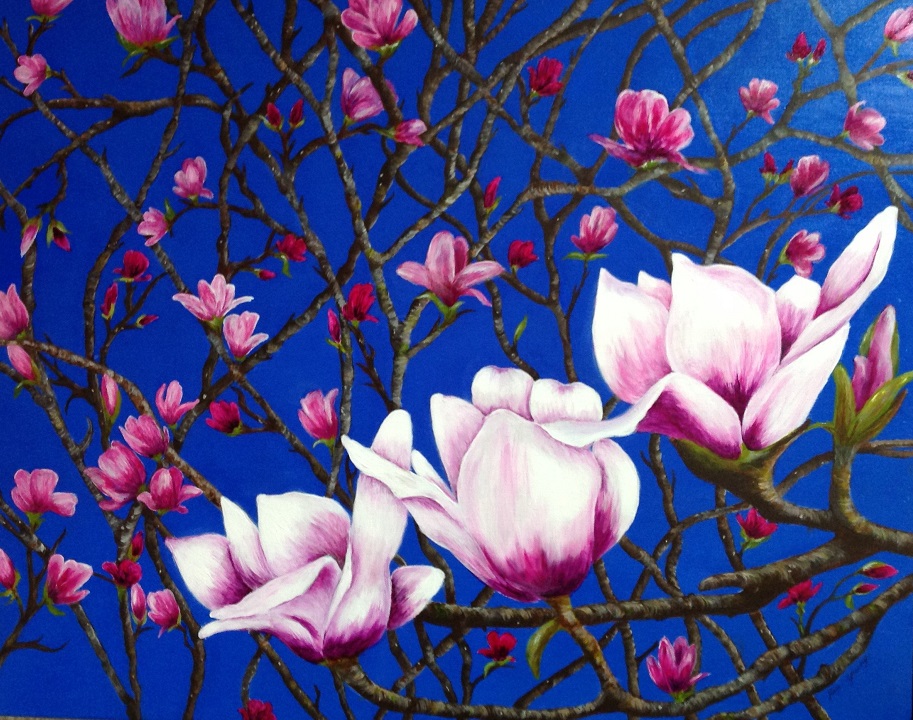 Creative 360 will host the fifth annual Yes We Can! Exhibition February 16 through March 18. The opening reception is planned for February 16 at 7:00 p.m. There is no charge to attend this evening of exceptional art, hors d’oeuvres and conversation that celebrates 34 artists who are 80 and above from across the Great Lakes Bay Region. Artists on exhibit will include:

“We are excited with all the new faces in this year’s exhibition,” said Colleen Reed, program director and curator. “Many of these artists contacted us after seeing previous Yes We Can! events.”

Thanks to the generous sponsorship of The Barstow Foundation, NADA Northwood University, and Space Studios, we are happy to celebrate the fifth anniversary of the Yes We Can! program. Since the program began in the winter of 2014, we have honored and celebrated artists, scholars, scientists and community leaders who are 80 and above from across the Great Lakes Bay Region in a way that respects their knowledge and taps into their legacy of creativity.

If you know of someone who is at least 80 who should be considered as part of future Yes We Can! programs, please contact Creative 360 at 989-837-1885 or by email at creed@becreative360.org.