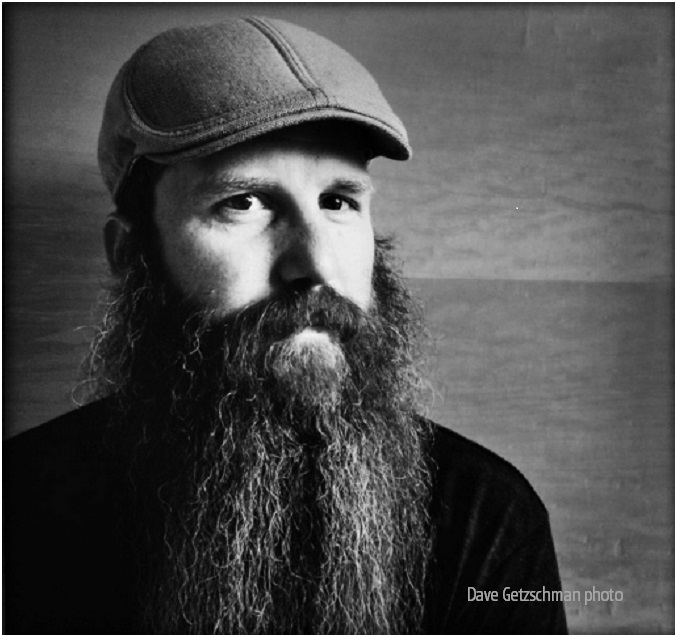 On August 22, Catapult published PEN America Best Debut Short Stories 2017, the inaugural edition of an anthology celebrating outstanding new fiction writers published by literary magazines around the world. Saginaw native Samuel Clare Knights is one of the twelve authors included in the book. On Thursday, October 5, Knights will share his award-winning story The Manual Alphabet with an audience at Creative 360 in Midland. Told partly in sign language, the beautiful story is about a hearing boy born to deaf parents. The reading begins at 7:00 at 1517 Bayliss St. in Midland. Admission is $8. Register online or call 989-837-1885.

Knights says The Manual Alphabet is largely a nonfictional accounting of his own experiences growing up with deaf parents and learning to be bilingual. One language was used only at home, and the other used almost exclusively outside the home. His writing brings this duality to life with rich textual imagery and drawings of sign language within the text.

“I wanted to write about the experience of my first language, about learning how to ask through hands before words,” explained Knights. The following excerpt provides a bit of insight into what this was like.

“Cow.” C-O-W. Sign for cow: the thumb and pinky as horns twisting on a temple. Pull the airy udder for “milk.” Each gesture possessed only the trace of a thing, in my mother’s hands I saw quick palms that bent letters to their form; but especially the O, ringed and void, that made the fingers curve in around the microcosm of our living room-where mine would crystallize a little bleached moon, only more like a shadow puppet that still shows the arm of the object that casts it-her hands were the same ones that, before orbiting, patterned an entire world.

While the short story has been published and awarded, Knights continues to work on a book-length version. The manuscript is currently about 150 pages with more coming.

Samuel Clare Knights was born and raised in Saginaw, Michigan. He holds a PhD in creative writing and literature from the University of Denver and an MFA from the Jack Kerouac School of Disembodied Poetics at Naropa University. He lives in Colorado and listens to the Grateful Dead every day. About The PEN/Robert J. Dau Short Story Prize for Emerging Writers: Each year, twelve emerging fiction writers are recognized for their debut short story published during a given calendar year in a literary magazine or cultural website. The award aims to support the launch of their careers as fiction writers. Each of the twelve winning writers receives a cash prize of $2,000 and are honored at the annual PEN America Literary Awards Ceremony in New York City. Congratulations Samuel for being one of the award recipients!