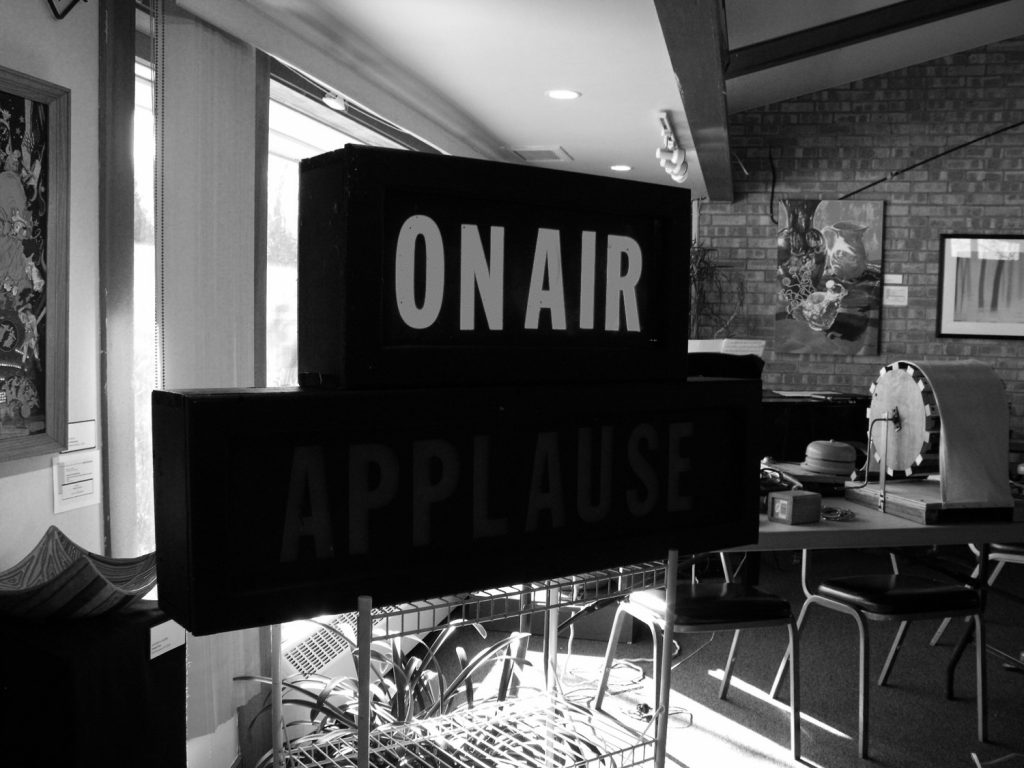 Experience the fun and excitement of an old-time radio drama Saturday, July 29 at 7:00 p.m. when Creative 360 hosts its second radio drama, Inspector Rufflethorpe ‘The Twitshyre Murder Case.’  The play written by Tony Palermo and directed by Carol Rumba takes you on a journey back to the days before television, when acting, musical score and sound effects brought the stories to life as families sat around their radios waiting to “see” what happened next.

“We hosted our first radio drama in March. It was great fun, and guests begged for more,” said Carol Rumba. “I set out to find something that would be just as fun and found Inspector Rufflethorp.”

The drama by Tony Polermo is a classic British detective story – the type set in an English manor with a fresh corpse and long list of eccentric suspects. Inspector Rufflethorpe of Scotland Yard, and his assistant, Sgt. Frimly are called to a country manor in Margate to investigate the mysterious death of Lord Archibald Farquhar-Bensington. It’s a live radio drama complete with a ghostly séance, a series of baffling murders, and a monument to deductive logic when the culprit is finally unmasked!

And there’s more! You won’t want to miss Major Mark’s Amateur Hour where community members participate in a gong-style talent show! Who will win? Who will lose? And who will the audience GONG?